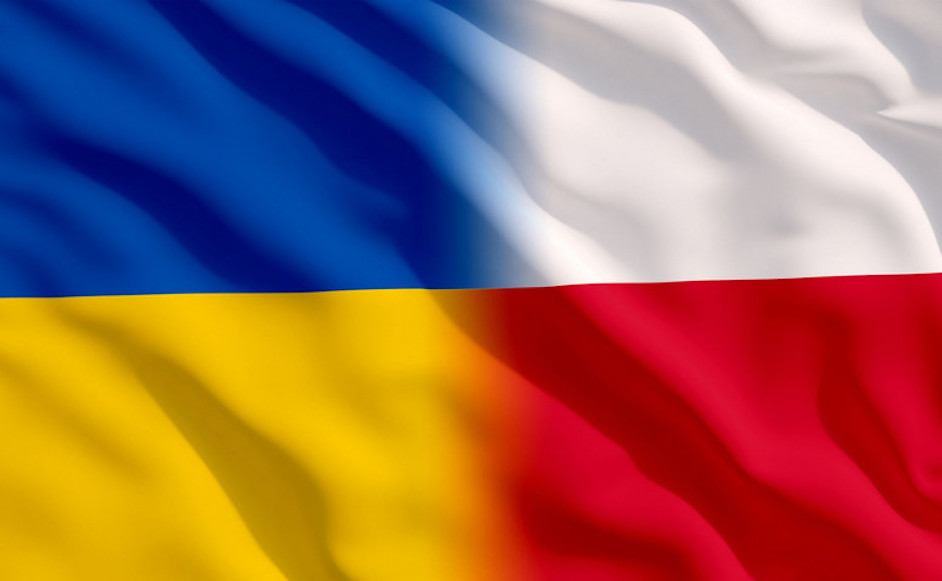 Every day, Ukrainian defenders face an unequal fight with the Russian invaders. Unequal because they lack essential life-saving equipment.The effectiveness of the action is ensured by close cooperation with the voluntary Lviv and Luck organizations, which distributes the equipment further.

We must all stand with Ukraine in connection with the illegal, unprovoked war caused by the Russian Federation! Vast majority of Ukrainian cities, including Kyiv, were brutally bombarded with rockets and dozens of innocent civilians were killed by the imperial ambitions of a neighbouring country. Kyiv before the bombarding was a city similar to London, Berlin, Paris or any other European capital you know, with the vibrant community of people. Imagine waking up in your capital, and seeing bombs falling down on your city.

Overnight, ordinary citizens became soldiers fighting for the lives of their loved ones. We cannot be indifferent to their effort and fate. At this point, what we can do can is to really save someone’s life! At this point, protective measures for Ukrainian soldiers, militia and security units are extremely important and needed. People applying for the territorial defence after enrolling in the service often receive only … a rifle. There is not enough equipment to fully arm civilians. The collection aims to purchase, among others, defense equipment  (including helmets and bulletproof vests not requiring a license), medicaments and other necessary products that will be sent to Ukraine to the appropriate authorities. Then the equipment will be distributed to the soldiers of territorial defence and ordinary citizens who want to face the invaders and defend their family.

Body armour, helmets, anti-dust glasses and many other items of equipment are missing. Unfortunately, the same problem exists in almost every city in Ukraine, where the queues for conscription are not ending. Ukrainians are also returning to the country en masse to defend their homeland. With the current equipment of the Ukrainians, against the Russian army and tanks, the Russian attack on Ukrainian cities may be bloody and result in a large number of victims.

At this point, we must be together and support Ukraine in solidarity in its struggle. This aid will be able to save the lives of many people, who will be able to protect the equipment against bullets or shrapnel. We need tremendous support, in large amounts for NOW as fights are going on and people are dying NOW! Let us not let people die in the streets of Ukraine by idleness. We can avoid bloodshed by this action.

We have already equipped 60 soldiers fiercely defending the independence of Ukraine, and you? DRESS UP ONE SOLDIER WITH US!